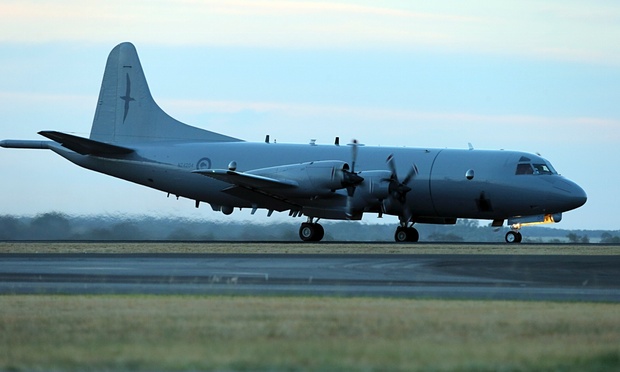 Flight data kindly provided by the Royal New Zealand Air Force (RNZAF) has been used to check what detections and tracking of aircraft are possible using GDTAAA and WSPRnet data in the southern Indian Ocean back in March 2014, when MH370 disappeared. This is the opposite of a blind test. In this case we know exactly where the aircraft is and we look to see what WSPRnet anomalies align with the position of the aircraft.

GDTAAA output using the WSPRnet data has been shown for 22 progress indicators and 6 position indicators at various stages in the flight performed by a RNZAF Orion P-3C aircraft on 28th March 2014 as part of the AMSA Search and Rescue (SAR) after the disappearance of MH370. In total 90 data points over a period of 3 hours flying time were analysed. The detection rate was on average 31% or every 6 minutes.

This system will be used to track MH370 from departure via the point of diversion to beyond the limited range of the civilian and military radar systems and into the Indian Ocean. This data can be coupled with the completely independent Inmarsat satellite data and will give a more accurate picture of the flight path followed by MH370. This information will be passed on to Ocean Infinity, who would like to resume their underwater search for MH370. Perhaps it will be possible to conduct a further underwater search towards the end of 2022 during the southern hemisphere summer months.