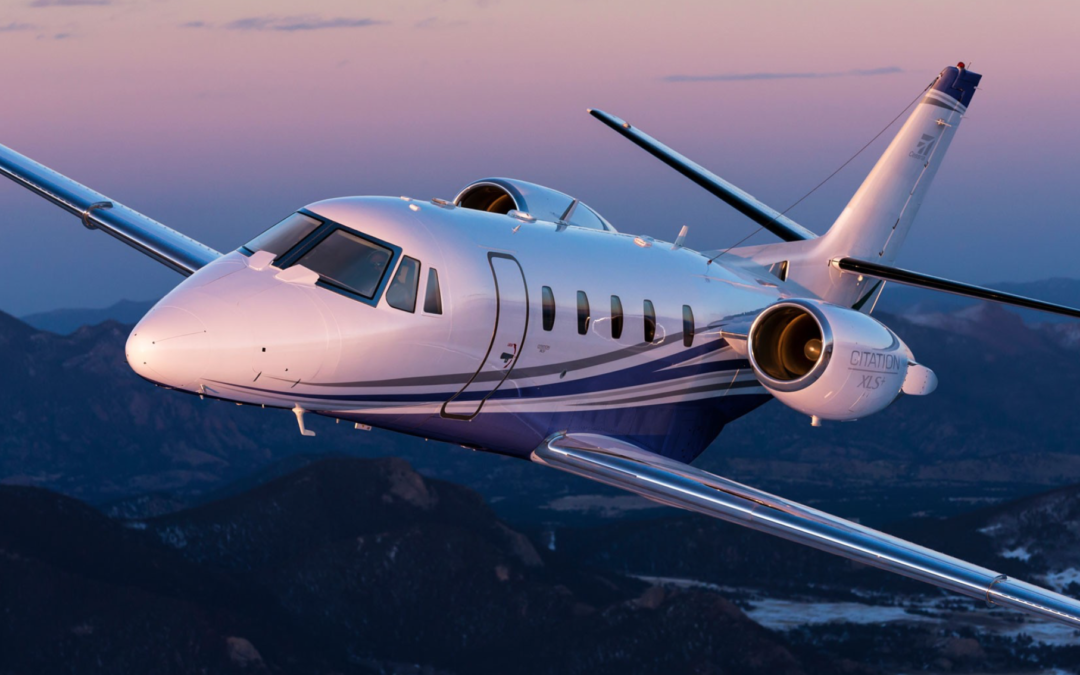 In this case study we analyse the tragic flight of a Cessna 551 Citation II/SP registration OE-FGR, which crashed after fuel exhaustion into the Baltic Sea off the coast of Latvia on Sunday 4th September 2022.

The aircraft departed Jerez-La Parra Airport (XRY) in Spain at 12:56 UTC, en route to Cologne Airport (CGN) in Germany. The aircraft continued at FL360 through German and Swedish airspace. The aircraft was not reachable by air traffic control authorities for some time. French,  German and Danish fighter jets were in turn dispatched to follow the aircraft. Reportedly the pilots could not see anyone in the cockpit of the aircraft.

This case study is similar to the tragic flight of MH370 in as much as the aircraft flew until fuel exhaustion and then crashed into the sea. The airspace around the aircraft was cleared of other air traffic over the Baltic Sea with the exception of the fighter jet assigned to follow and observe the Cessna.

The analysis in the report supports our previous belief that using WSPRnet data to detect and track MH370 together with the Boeing 777-200ER performance data and the Inmarsat satellite data provides a reliable method to determine the crash location.

The case study can be downloaded here

Updated 30th October 2022 to include on page 1: “The last 22 minutes of flight were chosen because the airspace in the vicinity of Cessna was cleared of other traffic. This was not the case for the flight before reaching the Baltic Sea.”