Solving the Mystery of MH370 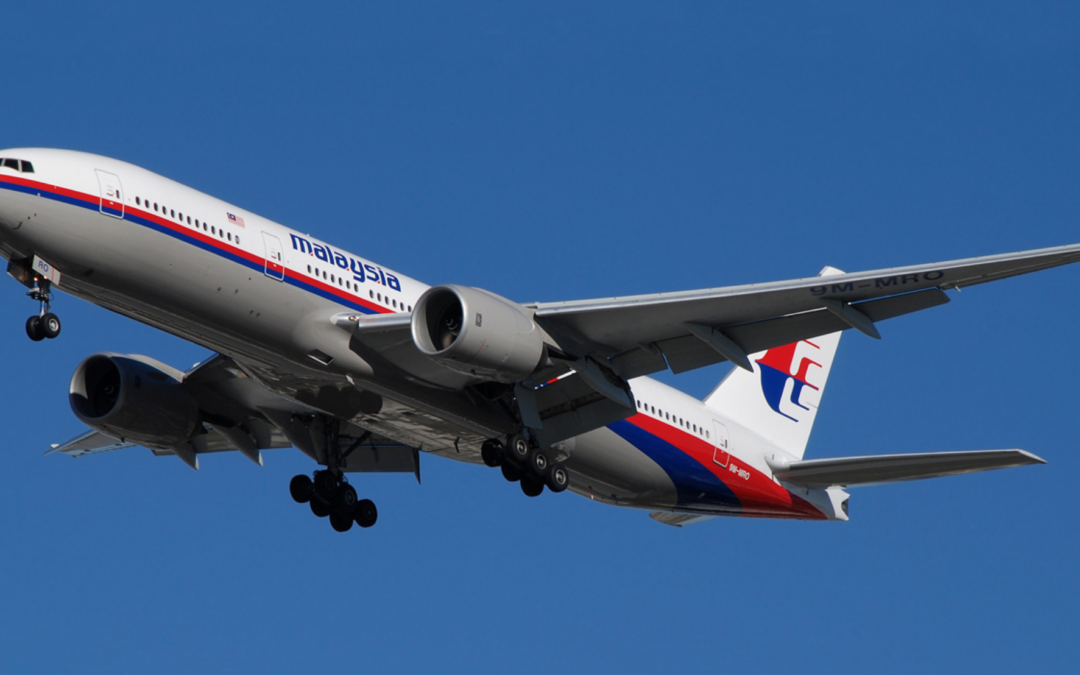 The mystery of MH370 has not yet been solved. The main crash location has not yet been found. The flight and cockpit voice recorders have not yet been recovered. Meanwhile there are numerous speculations and conspiracy theories. There are many different opinions, but there is no consensus.

How does a modern aircraft disappear without trace?

The MH370 flight path analysis is based on sparse data and requires the analyst to make certain assumptions. These assumptions must fit the available data from reliable sources or at least be plausible. Evidence is based on objective and verifiable facts, preferably corroborated from multiple sources. Opinions can be valid, even though sometimes limited in scope and context. Speculation can be helpful as long as a hypothesis can be formulated and the results tested against the known facts or plausibility criteria. To solve the mystery of MH370 analysts will have to deal with facts, opinions and speculations. In my view, MH370 must be found in order to provide further evidence of what happened and why. This blog is not a court of law. There is no legal proof yet of what happened to MH370. The question what has to be answered, before the question why can be resolved. Maybe 2021 will be the year when MH370 is found.