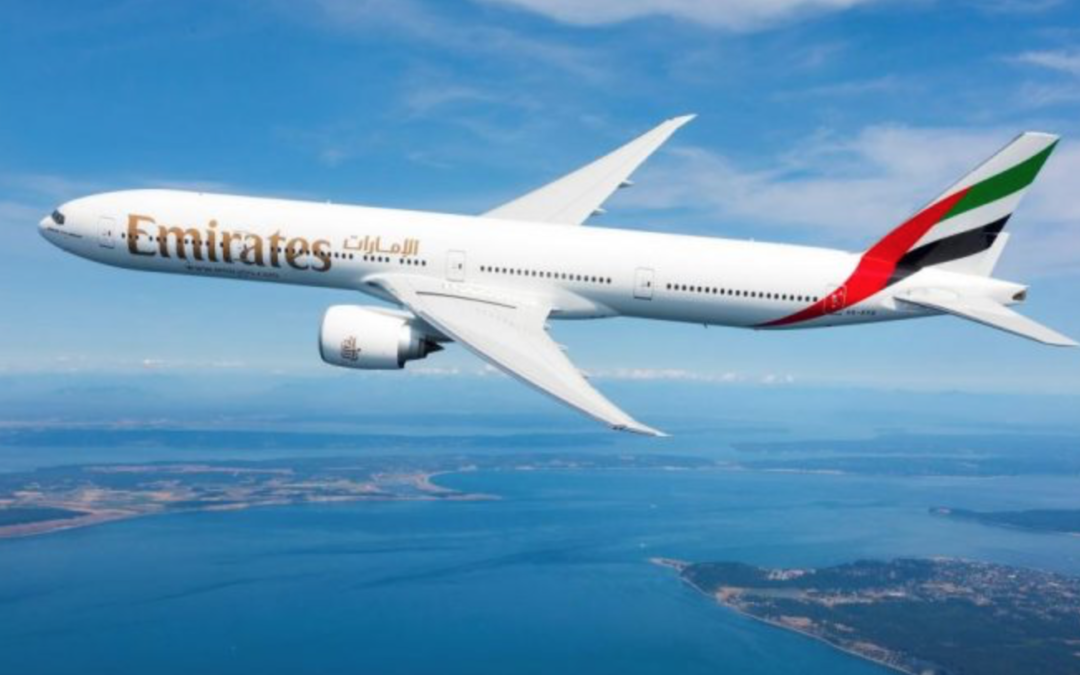 The Emirates flight EK421 on 1st June 2022 was successfully detected and tracked over the Indian Ocean. 17 position indicators and 46 progress indicators allowed flight tracking over a 3 hour period. The intersections of multiple WSPRnet links align with the estimated position of the Boeing 777-300ER aircraft and these WSPRnet links show SNR, drift or dual anomalies for the particular WSPRnet links involved within the 3 hour analysis time frame. These indicators allow an absolute determination of the aircraft’s position at 17 points in time and a likely determination of the aircraft’s position at 46 further points in time. The resulting aircraft track aligns with the ADS-B data from FlightAware where available.

The flight route is almost entirely over the Indian Ocean and at 18:46 UTC crosses the estimated flight path of MH370 which disappeared on 8th March 2014 in the Southern Indian Ocean. ADS-B data from FlightAware is available for almost 6 hours of the flight in 3 parts, firstly near Australia, secondly near Sri Lanka and India and finally near Oman. There is a total gap of 4.6 hours over the Indian Ocean where the aircraft is out of range of land based ADS-B receivers.