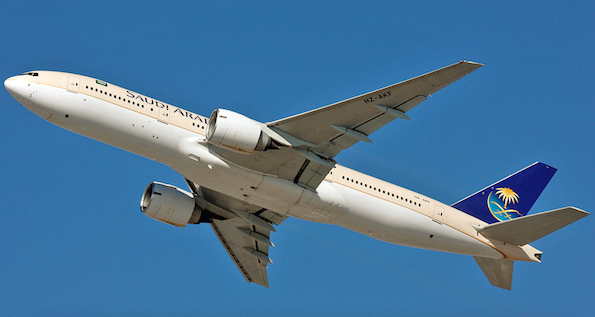 A number of eye witnesses on the island of Kuda Huvadhoo in the Maldives reported seeing a large low flying aircraft early in the morning of 8th March 2014. Blaine Gibson travelled to the island and interviewed the eye witnesses whose reports appeared credible. Several analysts reported that the aircraft was in fact MH370, which had disappeared the previous night somewhere over the Indian Ocean.

Don Thompson of the Independent Group investigated the sightings and found that a Saudi Arabian Airlines private VIP flight landed at Malé Velana Airport in the Maldives at 08:37 local time on 8th March 2014.

GDTAAA output using the WSPRnet data has been used to track a private VIP flight from Saudi Arabian Airlines to the Maldives. No ADS-B data is available for this flight.