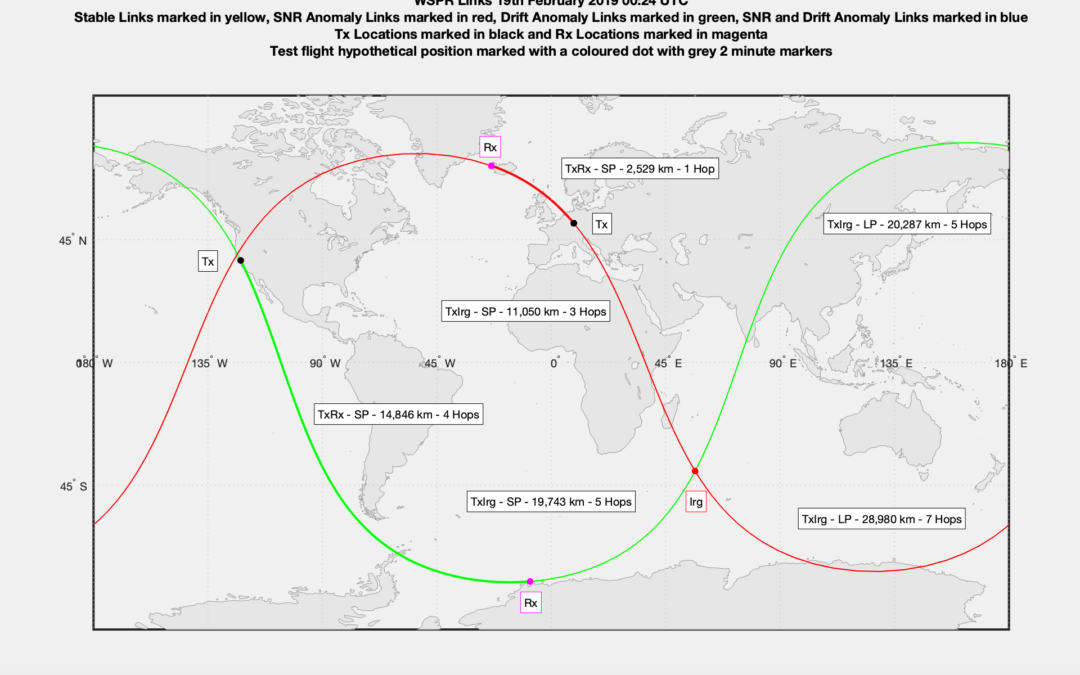 A new aircraft tracking technology is nearing readiness for the MH370 search. Significant progress has been achieved in refining a fascinating new technology, Weak Signal Propagation Reporter (WSPR), which is a digital radio communication protocol that is providing new hope that a more precise resting place can be determined for MH370 which disappeared over seven years ago with 239 souls on board.

Various known flight paths have been used to help validate this new technology called GDTAAA (Global Detection and Tracking of Aircraft Anywhere Anytime). But recently a new far more complex blind test of GDTAAA was devised by a former Qantas pilot and uses a flight that operated without passengers, that you will not find in ADS-B archives. Since the former Qantas pilot was the captain of the flight, he has the flight track data and revealed the data after the GDTAAA results had been published for the flight. AirlineRatings.com agreed to be an independent adjudicator of the GDTAAA Blind Test.