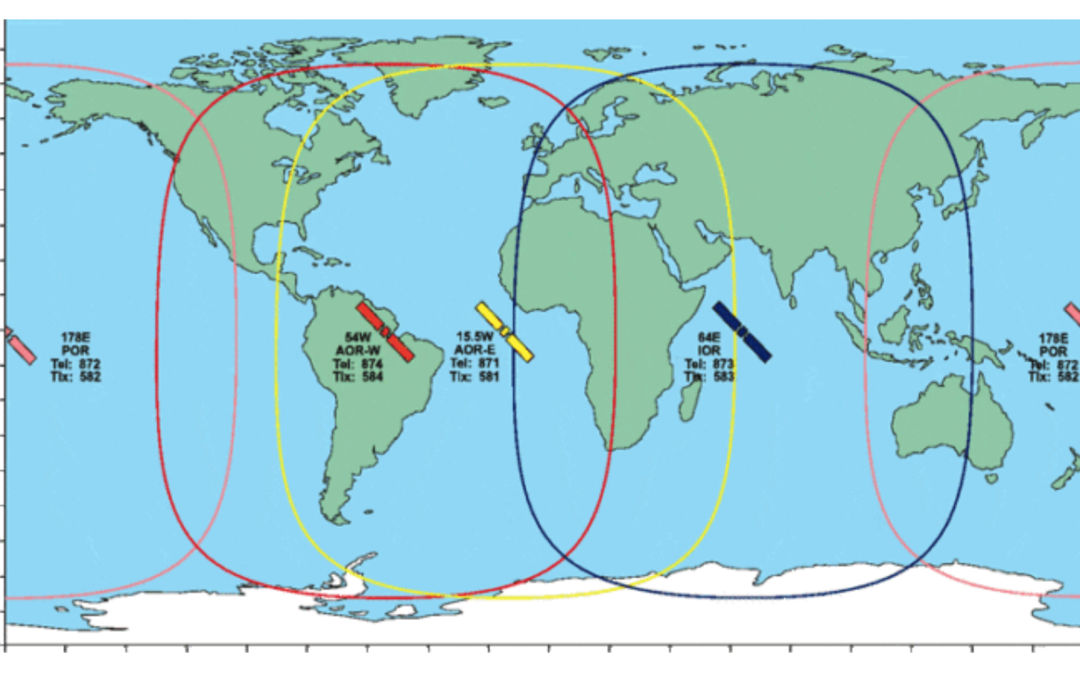 The MH370 Flight Path analysis is dependent on the Inmarsat satellite data. The positive data has been used time and again to “prove” various flight paths, but what about the negative data.

The Inmarsat Satellite System uses 4 satellites covering the globe, Atlantic Ocean Region West and East (AOR-W) and (AOR-E), Indian Ocean Region (IOR) and Pacific Ocean Region (POR). There are areas of over lap, but MH370 was only seen by one satellite. If MH370 was seen by two satellites, then we would know much more precisely where the aircraft is to be found, but Inmarsat confirmed that MH370 only logged into the IOR satellite and no other. Does this imply that MH370 only flew in the dedicated IOR satellite region and not in the overlap region to the POR satellite?