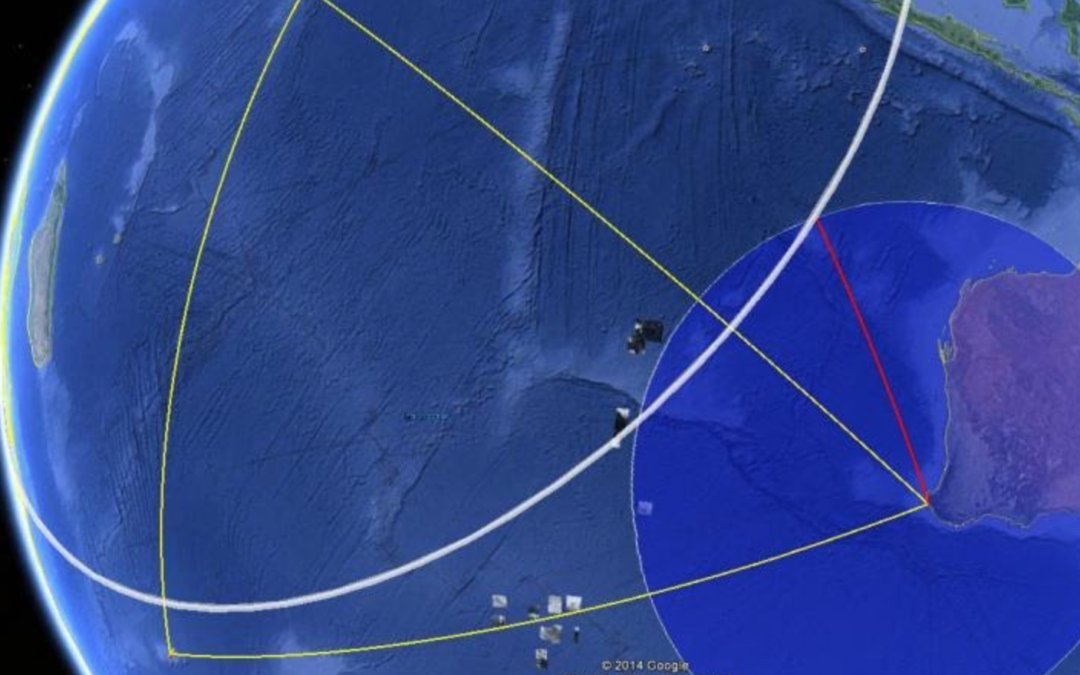 Staff at the US Los Alamos National Laboratory (LANL) decided to investigate the CTBTO data arriving at Cape Leeuwin because they thought that the impact of MH370 in the Indian Ocean “might have been detectable, but perhaps not easily noticed” in the recorded sound signals. The kinetic energy of a B777 impact at a speed of 490 knots is about 5.6 GJ, equivalent to about 1.3 tonnes of TNT.