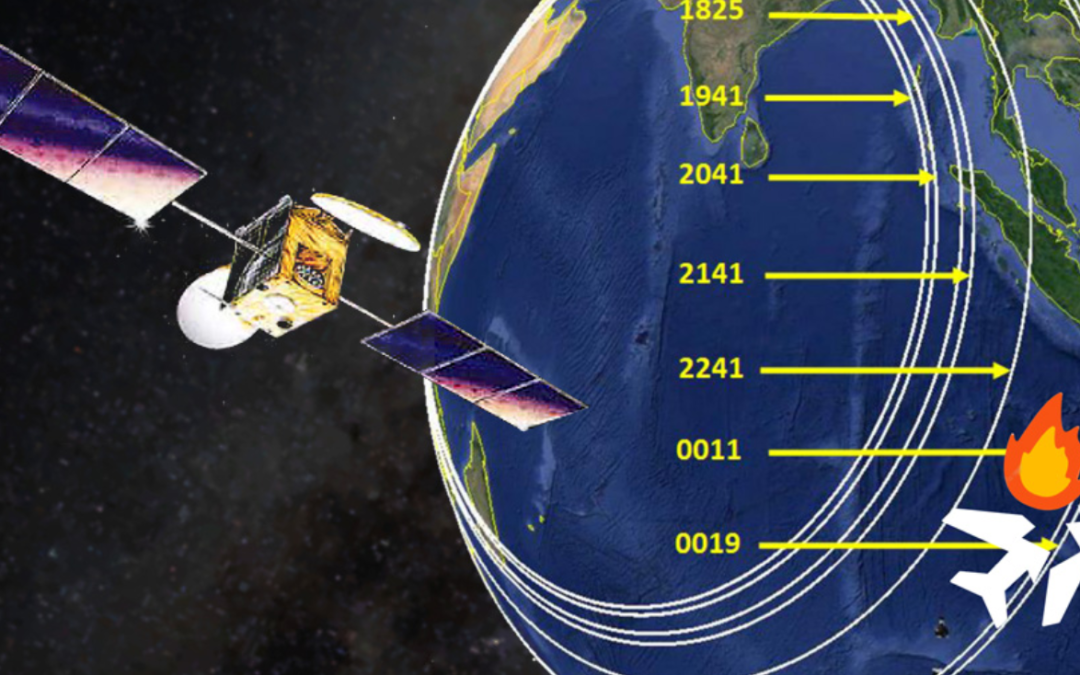 For our French readers, here is an article published in Astronomy and Space (Ciel & espace) about the search for MH370.

You can view the article here