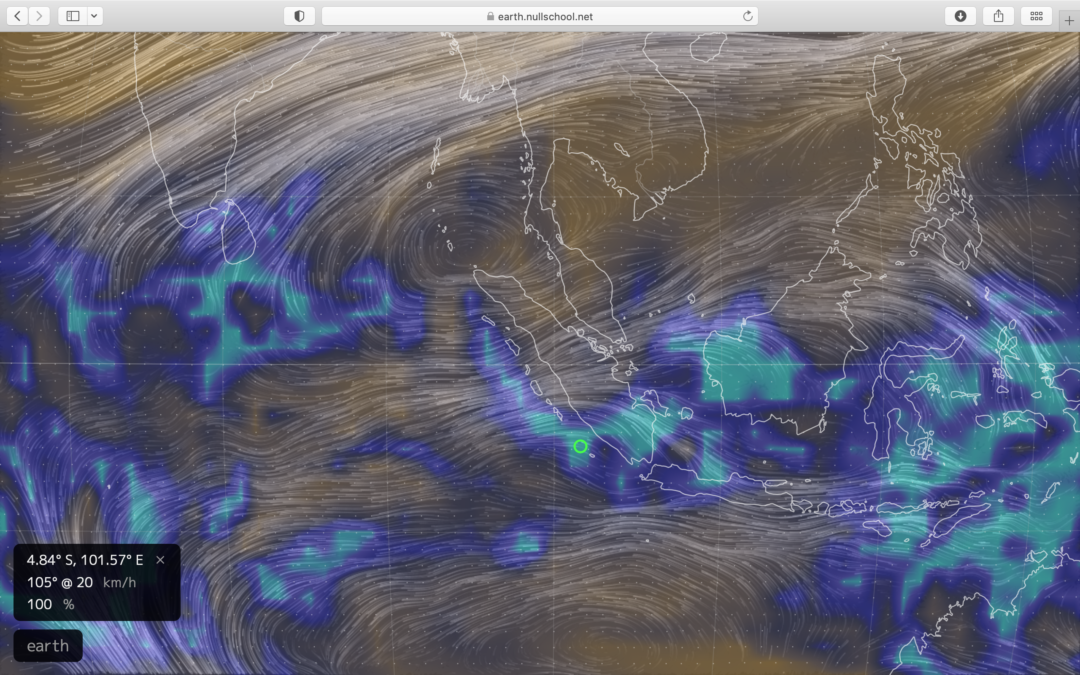 Mike Glynn is a former very experienced Qantas Captain. He has published an analysis of the weather during the flight of MH370 and in particular the influence of the weather on the formation of the flight path determined by the WSPRnet analysis.

You can download a copy of his report here